Rolling with the girls [SPECIAL SELECTION]

Original title: Rolling with the girls.

Rider Sisters is a skating community exclusively for women of all ages, where they listen, protect, support, and challenge each other. This group was created by Stefany Castaneda, a girl who has loved skateboarding since she was a kid.  She had to learn alone, along with boys who always underestimated and tried to take advantage of her.

This film tries to represent how Rider Sister was born in a violent culture with a lot of stereotypes and the impact on the women’s society in El Salvador.  To make this video, we interviewed Stefany to know the principal things that motivated her to start this group and what she wanted to represent Rider Sisters to other girls.

In addition, we also talk to each girl with the final to inquire more about their experiences and feeling about being part of a skate community. All of this goes along with videos that show girls’ ability in skateboarding. 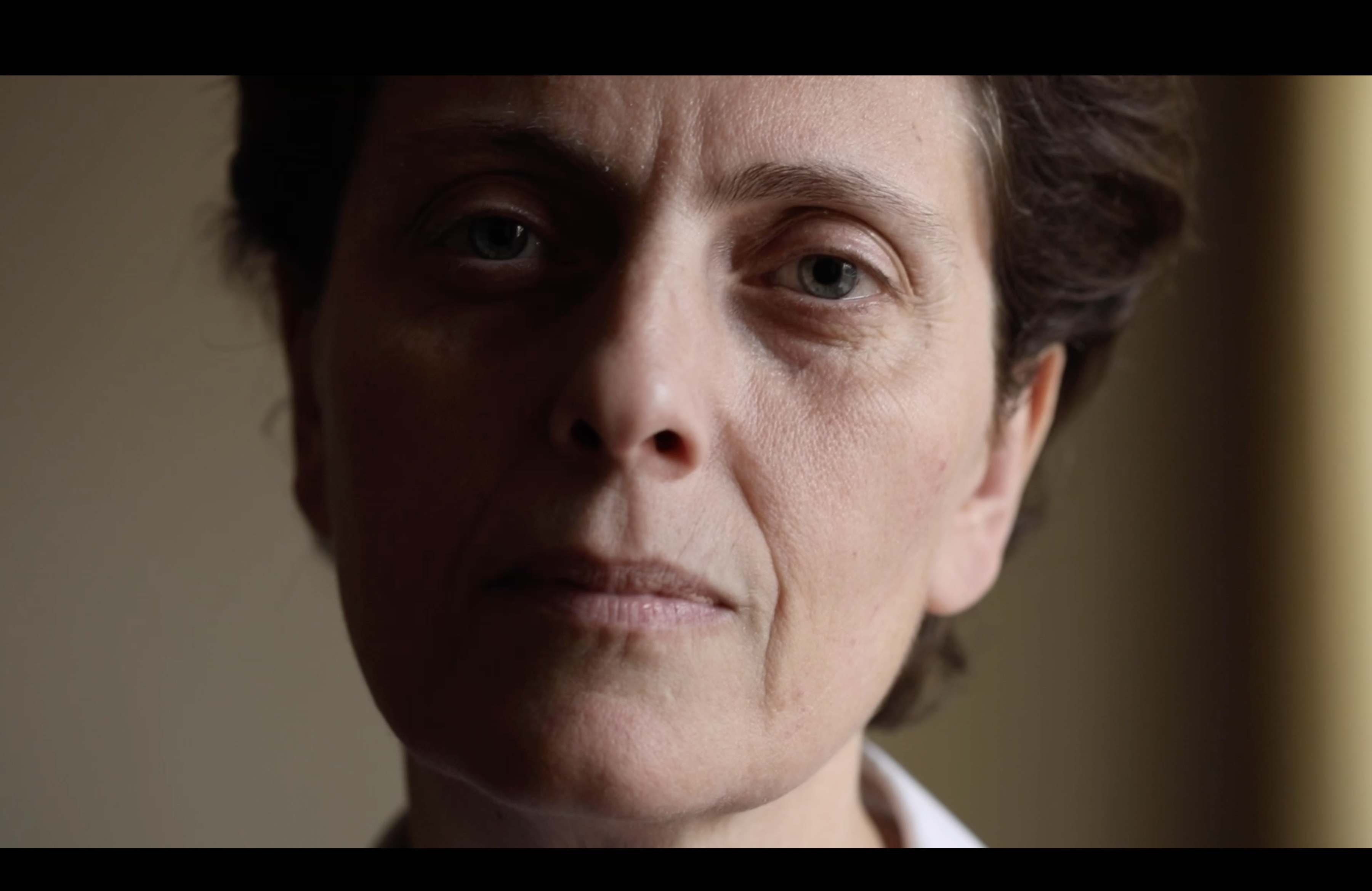 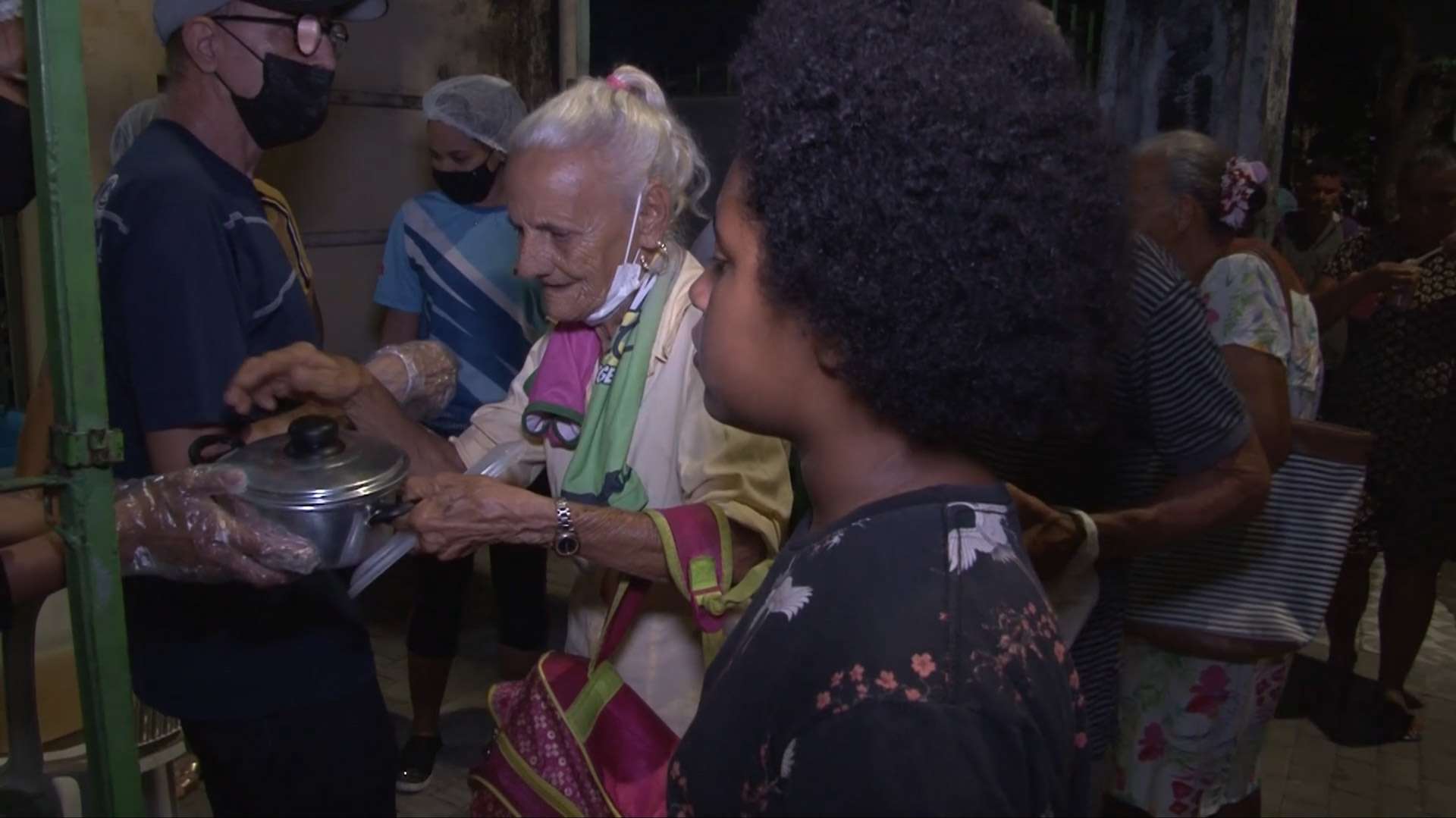